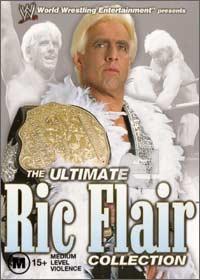 1. I know the words to all the songs from the movie Grease.

2. I own a wrestling tape collection and Ric Flair is one ofmy heroes.

Great Video Game blog, thanks for letting me post a message. Great Job with your blog.